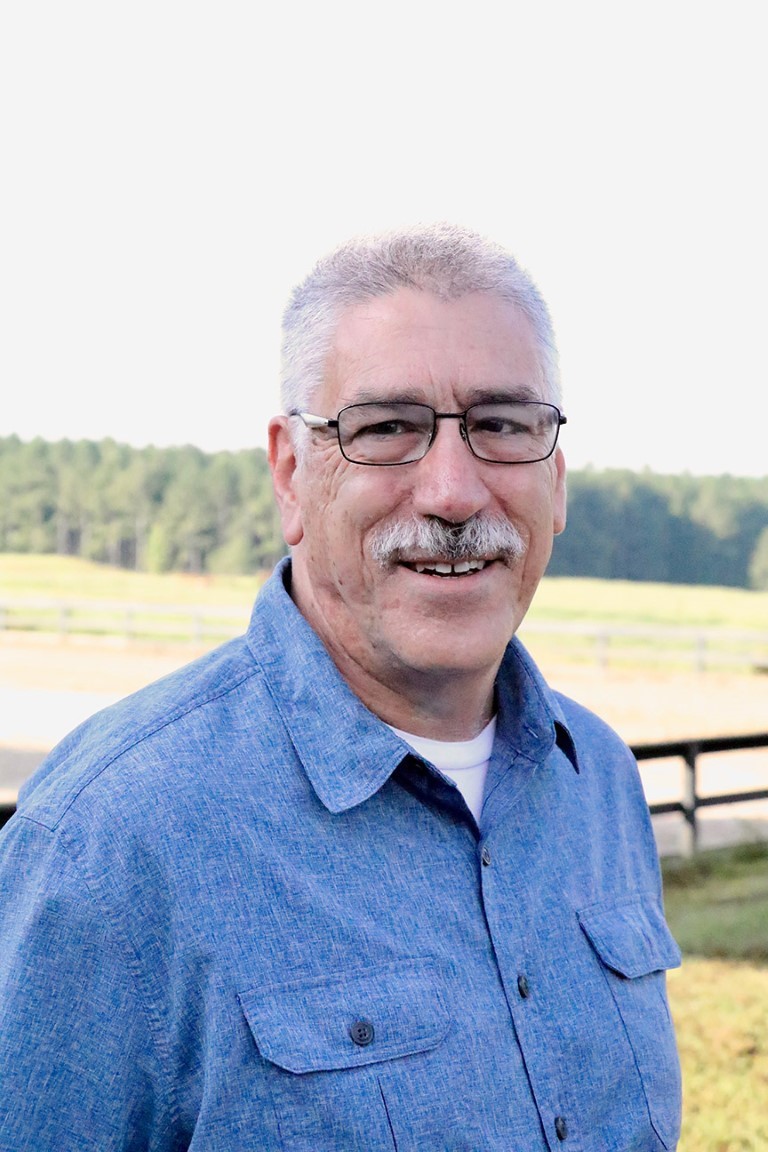 Michael Azain obtained his B.S. in Animal Science from Penn State University in 1979. He received his M.S. in Foods and Nutrition from the University of Georgia in 1981 and his Ph.D. in Biochemistry and Molecular Biology from the University of Oklahoma Health Sciences Center in 1984. Upon completion of his dissertation, he accepted a position in the New Products Identification Group in the Animal Sciences Division at Monsanto in St. Louis. In 1986, he moved into the Drug Delivery Discovery group at Monsanto working on somatotropin.

In 1988, he started as an Assistant Professor of Animal and Dairy Science at the University of Georgia, where he is currently Professor and Graduate Coordinator. He teaches undergraduate and graduate level animal nutrition courses, freshman seminar and directs a study abroad program in Toulouse, France. Dr. Azain’s research interests include investigating the relationship of macronutrient intake with composition of gain in meat animals, the understanding and manipulation of lipid metabolism, and the evaluation of alternative feed ingredients and feed enzymes in both swine and poultry diets. He has authored over 75 peer-reviewed scientific papers, and is an active member of the Swine Nutrition Regional Committee (NCCC-042). He has served as a reviewer, editorial board member, and section editor (Growth and Developmental Biology) for the Journal of Animal Science. Dr. Azain is also on the editorial board of the Journal of Nutrition, has served on several grant review panels and holds an adjunct appointment in the Poultry Science Department at Georgia.

Research interests relate to the regulation of lipid metabolism and the relationship of metabolism to food intake with relevance to both human and animal nutrition. Current areas of research relate to: